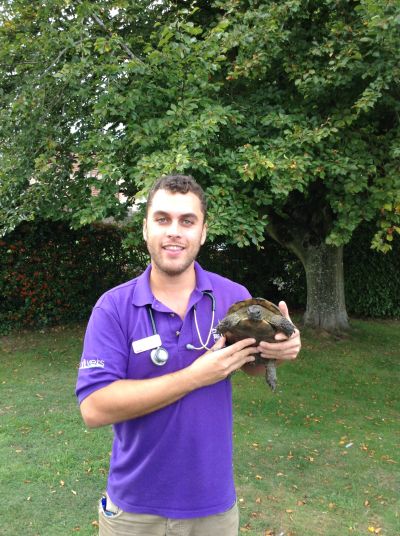 The long hot summer heatwave may have caused different reactions among the population earlier in the year, but amongst tortoises, the warm, dry weather provoked a perhaps unexpected response – rampant non-stop breeding behaviour as the conditions were perfect for their reproductive activity.

Lady Hamilton the tortoise, or Emma to her friends, was one tortoise particularly affected by the weather, so much so that she stopped eating altogether.

Lady Hamilton is a 50 year old Spur thighed tortoise who began her rampant breeding activity back in July. For Mediterranean species such as her, the heatwave represented an excellent breeding season and so her hormones took over, causing her to romp around her enclosure all day and forget to eat. When she started displaying strange behaviours such as hyperactivity and kicking her back legs out repeatedly, she was brought into the practice for an examination.

Lady Hamilton certainly appeared very bright and lively, and looked in good condition, but a blood sample was initially taken to check her underlying health. The tests revealed very high calcium and protein, which can be a common finding amongst tortoises in breeding season, as their body prepares to lay a clutch of eggs. The kicking behaviour with her back legs seemed to be an attempt at nesting, whilst romping around her living quarters represented her looking for a mate or suitable nest. The lack of appetite can be a normal finding with tortoises in a breeding season, as they are distracted by these hormonal matters! An X-ray was next taken to check if she had any eggs present, and her owner was recommended to provide an area to nest, with potting compost, soil or sand.

The X-ray amazingly confirmed a clutch of 8 eggs! The calcium laid down to produce the egg shells showed up the egg’s outlines very well on the X-ray image. Lady Hamilton had still not laid, so a decision was made to give her an injection of medicine to help her pass the eggs, so that she would settle down and start eating. Oxytocin was given by injection into the muscle of the back leg. This is a hormone used in many animal species to help them give birth, as it causes the uterus (or womb) to contract. Sure enough, that evening, 8 eggs were laid successfully.

However, though Lady Hamilton settled down slightly and nibbled a small amount of salad leaves, the main issues didn’t go away. She remained rampant even though the weather had cooled slightly, though we hoped in time this would have a knock on effect with her hormones, as a repeat blood sample showed that calcium and protein levels were reducing. The tortoise couldn’t go on without eating well for too much longer. Water bathing to hydrate her, with an added vitamin and electrolyte boost powder, helped keep her healthy but also served to make her stronger and more keen to romp around.

To get her appetite going before the end of the breeding season, Lady Hamilton needed to be fed to get her gut moving, to encourage her to go to the toilet in the hope this would then stimulate her to eat. This hunger strike wasn’t the first time Lady Hamilton had refused to eat food, as ten years ago she had fallen in a pond in the garden and became hypothermic. At that time, she needed assisted feeding, so the same process was started again with daily tube feeds. A tube was placed down through her mouth into her stomach and a broth was syringed down. 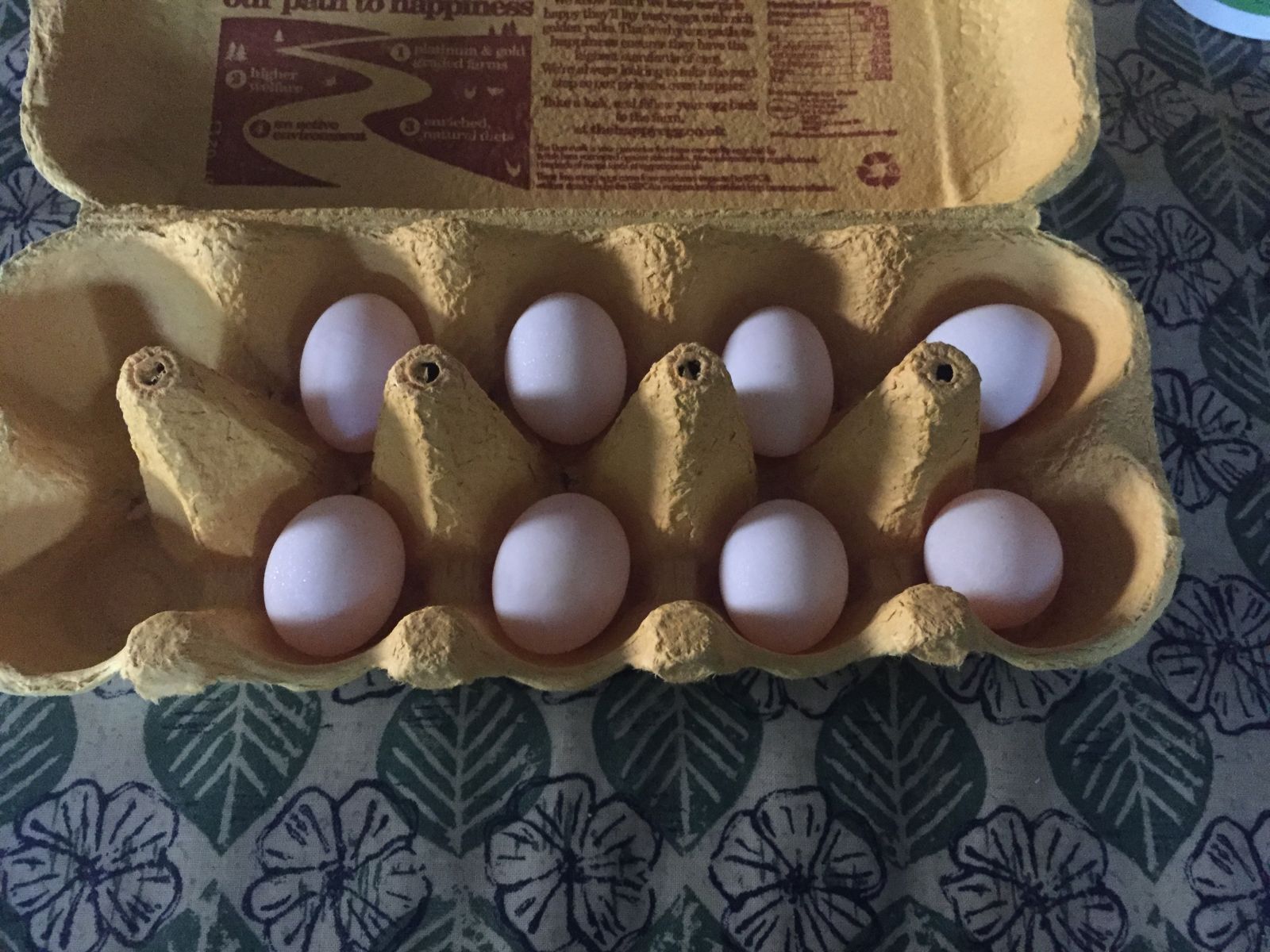 After the third day, the tortoise had passed some faeces, and on the fourth, Lady Hamilton’s owner was delighted to see the tortoise tucking into some runner beans, followed by many further meals. Her appetite had successfully returned, and as the weather cooled down further she began to settle back into her normal routine, much to everyone’s relief. It will be really important to check her before she goes into hibernation, as should be the case for every tortoise, to ensure she is fighting fit and ready for the winter. Hopefully next summer won’t have quite the same effect on her!